Our Russian competitor Fedor Amosov played beautifully. Cello in his hands sounded like a human voice. He was able to show all the potential of this beautiful, magic instrument.

Fedor Amosov became a really celebrated cellist during this competition. His fan club was growing day by day, and throughout his performance of Haydn Concerto there were no unoccupied seats in the Hall.

…Fedor`s  elegiac Adagio in Sonata No 6 by Luigi Boccherini made everyone feel so touched, that we all felt this endless, eternal love in his music. Cellist`s sound was inimitable, his tone was piercing through our hearts and souls. The Allegro was brisk, and was played so breathtaking that the pianist was having a hard time catching up with young Russian cellist. I absolutely loved this performance.

Fedor Amosov is a bright cellist, his expansivity really shows off.

“The Absolute Miracle” – that`s how people and professionals called the performance of young musicians and, especially, Fedor Amosov in London`s St. John`s Hall. Everyone was completely shocked by unbeliviable mastery and bottomless depth of this concert performances.

David Popper was a cellist of a great virtousity, but Fedor Amosov is absolutely up to his compositions. He performed the “Hungarian Rhapsody”  with such virtuosity in fast parts and such lyricism in slow ones so Popper would not be ashamed at all. 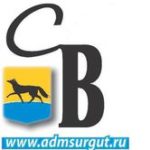 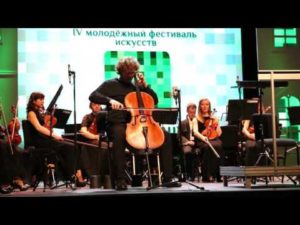 Tonight we heard a performance of 28 years old Fedor Amosov with Surgut Philarmony. He is a participant of a prestigious Moscow Philarmony’s programm – “Stars of the XXI Century” and presented concerto by Robert Schumann and as an Encore his own Sonata – Fantasy for cello solo. Talented Moscow musician demonstrated brilliant technical skills combined with an authentic passion to the music. The Hall was applauding and shouting “Bravo” to the young virtuoso. 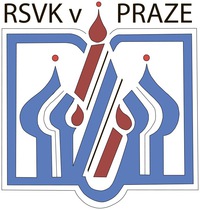 During the concert in RCSC “Crystall Hall” Fedor Amosov absolutely won the audience not only by the hardest virtuoso program imaginable, performed with renowned Saint-Petersburg pianist Lyudmila Nabok, but also by his ability to communicate with the audience by telling them all about the pieces he is going to present, authors he was going to perform – compsers Antonin Dvorak, Sergei Prokofiev, Peter Tchaikovsky and other well known geniuses of the past. 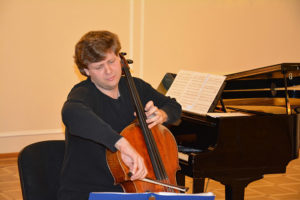 With a great enthusiasm the audience accepted the cellist’s own piece- Sonata- Fantasy which was the crowning diamond of this wonderful evening. 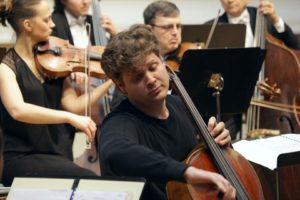 …And here we all got very lucky. Fedor Amosov came on the stage. The young, but very well known among professionals and general audience cellist, who made us feel, that the new, bright, big cello star is coming. He played the concerto beautifully, technically impeccable and stylistically without a hint of doubt. 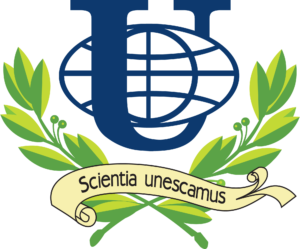 Fedor it a true cello virtuoso. It`s impossible to overrule the simple fact, that the Russian School of education is teaching musicians to be the best and only the best. His professionalism is obvious. Both musicians and teh public absolutely adores him. He impresses everyone by his true mastery and beautifulness of his rich cello sound.